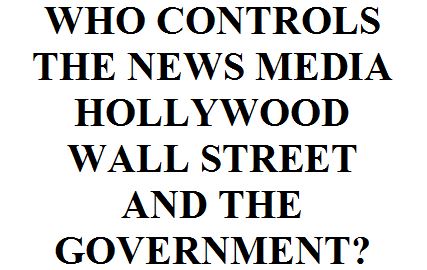 Originally published in the Los Angeles Times – December 19, 2008 by Joel Stein I have never been so upset by a poll in my life. Only 22% of Americans now believe “the movie and television industries are pretty much run by Jews,” down from nearly 50% in 1964. The Anti-Defamation League, which released the … Read more