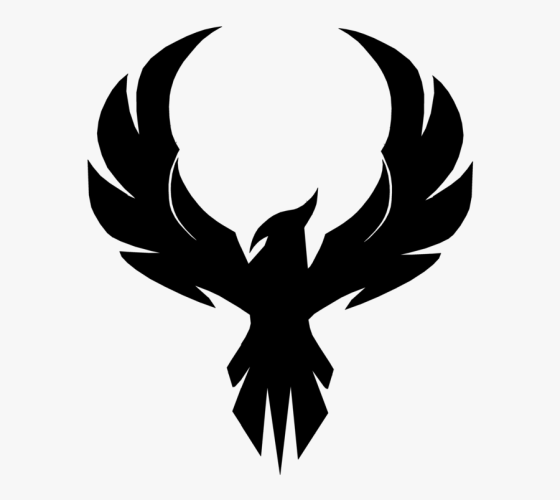 We discussed: the history of the American National Radio Network; the content that is available on the network; why the powers that should not be are ultimately not to be taken seriously; the threat the independent media is under these days; the similarities between Vladimir Putin and Donald Trump; the conflict in the Ukraine; why we are moving away from National States to Corporate States; and many other topics.