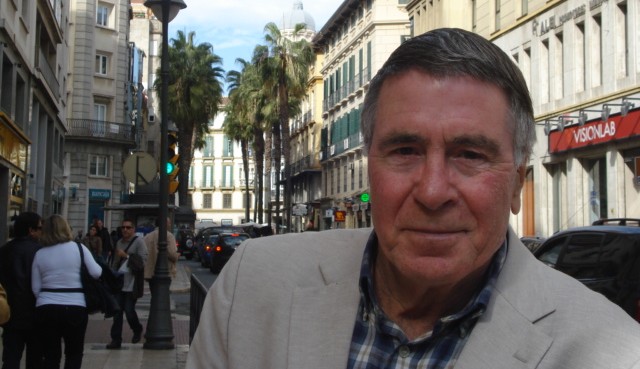 In today’s show originally broadcast on January 19 2022, Andy is joined by Michael Walsh for a show entitled, “Is The West About To Be Dissolved?”

We discussed: the United States long history in meddling in other countries business; how Mike’s books have now been taken down by Lulu; how Adolf Hitler shared Germany’s prosperity with the German People rather than giving it to the Elites, as is done by Western Governments today; the recent protests throughout the UK against the BBC’s aggressive promotion of the vaccines, that the BBC have still failed to report on; how the Russian People have a far greater quality of life than People in the West; why Bolshevism and Communism is our enemy; Mike’s thoughts on how the conflict in the Ukraine could develop; and many other topics.

You can contact Mike for details of how you can donate to him here: euroman_uk@yahoo.co.uk and if he receives enough financial support, he has agreed to come back onto the show in the next couple of weeks.