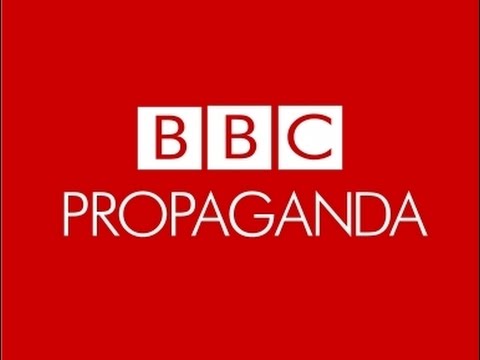 In today’s show originally broadcast on November 24 2022, Andy is joined by Dr. Peter Hammond for a show entitled, “The Real Story Of Standing Up For Truth In A Fake World.”

We discussed: how the world is now so fake that it is the truth which upsets people today, rather than the lies; why the Ukrainian missile strike on Poland, which the Ukraine lied about, was still Russia’s fault; how the mainstream media focuses on fake heroes today os oppose to real ones; fake money and fake news; how salvation by politics is fake salvation which only gives us false hope; examples of how life is far better in the real world than in the virtual world; how visiting your neighbors is going out of fashion; the social media influencers who claim to know more about you than you do about yourself; fake journalism and fake entertainment; Hollywood’s promotion of satanism, blasphemy, perversion and fake history; how Big Pharma uses marketing as a psychological weapon via which to peddle their pharmakeia; the GMO processed fake food; how even our air and water is fake these days; the significance of Mayer Amschel Rothschild’s statement, “Give me control of a nation’s currency and I care not who makes its laws,” and its influence on the world today; government corruption, fake democracies, and fake republics; fake political debates on mainstream television; fake law instead of God’s Law; how we have nummerous fake crises when the real crisis is that the world is in rebellion against God; and many other topics.

PLEASE SEND EMAILS OF SUPPORT FOR PETER’S WORK TO: