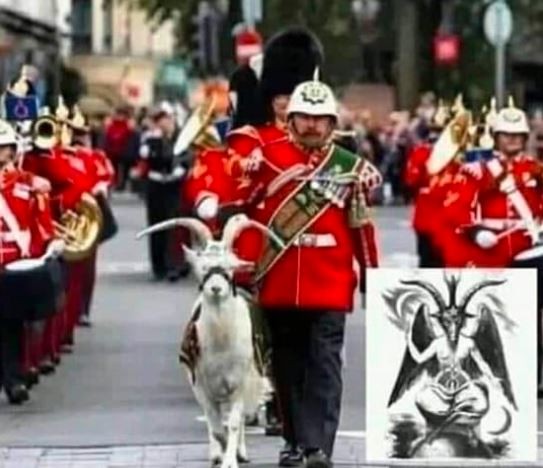 In today’s show originally broadcast on September 19 2022, Andy presents “The Limeys” with his co-host Mallificus Scott for a show entitled, “Goats Led Troop.”

We discussed: the Mitchell Henderson clip from “The Jeff Rense Program” that we played during the show intro segment; the Putin conundrum; the Royal Welsh Regiment’s Goat; Mallificus’ new show “The Kernow Connection” that he co-hosts with Shelley Tasker; the polymer one pound note that doesn’t seem to exist, even though Andy just discovered one, see below 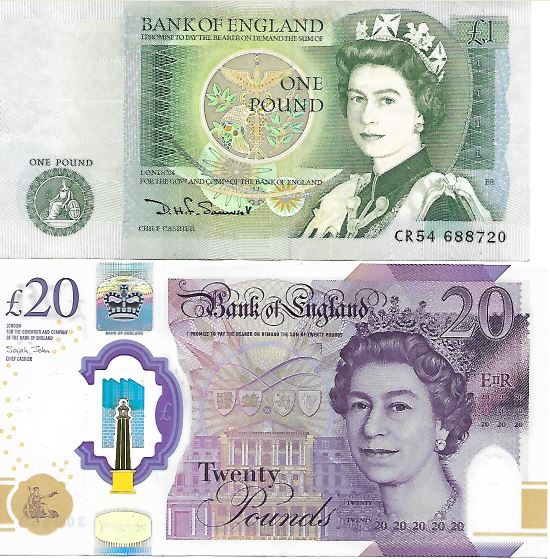 Nostradamus’ predictions for King Charles III; David’s view from Australia; this week’s, “if my democratic right to free speech did not probibit me from doing so I would,” segment; Mallificus’ news on “The Great Distraction”; the emergencies that arise out of the actions of the Scientific Advisory Group For Emergencies (SAGE); our recommended independent news sources; tattoos of the Queen; musings on how many people who queued up to file past the Queen’s coffin, have actually been vaccinated; what is more sleazy, the Tinder dating app, or the legal profession; the Spaniard facing a £1,300 fee if he does not pick up his amputated leg froma a Spanish hospital; Mallificus’ news roundup of the week; and many other topics.

Click Here For The Daily Mail Article “Queen’s Tattoo Tributes: Artists Reveal Body Art They Have Inked On Clients – Including A Coldstream Guard – In Memory Of The Late Monarch”

Click Here For The Daily Mail Article “Man Who Had Leg Amputated At Spanish Hospital Is Warned He Will Be Charged £1,300 If He Does Not Come And Collect It”