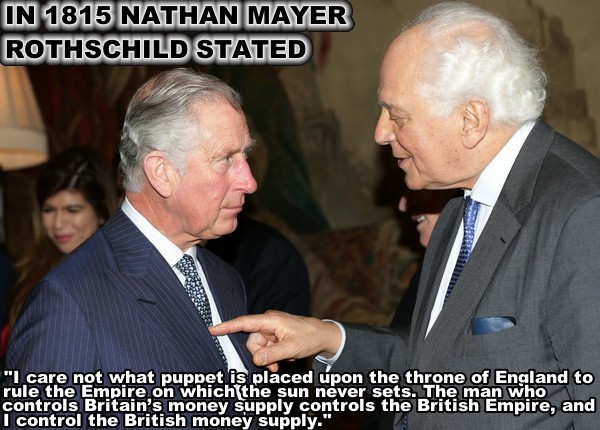 In today’s show originally broadcast on September 12 2022, Andy presents “The Limeys” with his co-host Mallificus Scott for a show entitled, “The Puppet And The Puppeteer.”

We discussed: the David Icke clip that we played during the show intro segment; the level of power that royalty actually has; how we have been given no information regarding the Queen’s cause of death; why so many people hated the British Royal Family during the aftermath of Princess Diana’s death; the latest on Gab CEO Andrew Torba’s “Christian Nationalism” book; the new promotional video that has been made on Andy’s “The Synagogue Of Satan – Updated, Expanded, And Uncensored” book; this week’s, “if my democratic right to free speech did not probibit me from doing so I would,” segment; the deterioration in our food; why World War Three appears to be taking place between governments and their people; Mallificus’ news on “The Great Distraction”; the Dutch city which is planning to ban the advertising of meat; the numerous examples of a growing religious prejudice against Christians; how the proponents of the Noahide Laws and the LGBTQ Community appear to share the same flag, along with the implications of this; the laughable tale of a Ukrainian Pensioner who took down a state of the art Russian fighter jet with a shotgun; Operation Dork Speed; Mallificus’ news roundup of the week; and many other topics.

Click Here For The Noahide.Org Article On The Seven Colors Of The Rainbow