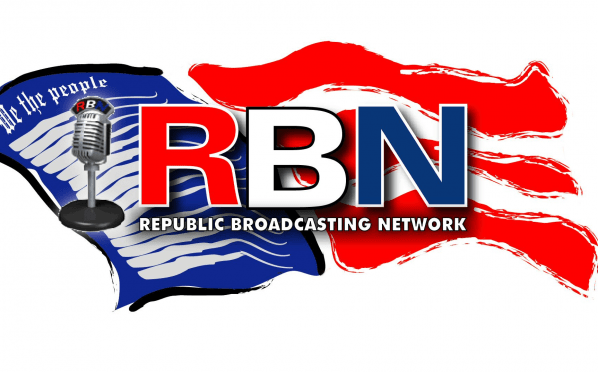 In today’s show originally broadcast on July 22 2022, Andy is joined by Steve Elkins, for a show entitled, “The Globalists Are Sticking With The Plan.”

We discussed: the raging fires taking place across Europe; the tactics of Agenda 2030 which is what the Globalists are referring to when they mention sustainability; the recent destruction of the Georgia Guidestones and the plan to de-populate the world; experimental shots including the difference between FDA Approved and FDA Authorization; the interesting background of Bill Gates; the social credit score system coming to the West; how to expose the fact-checkers; why Ray Epps is the smoking gun that proves the January 6th so-called Insurrection was orchestrated by the American Government against the American People; how a nuclear war with Russia could play out; and many other topics.

Click Here For The Free Archives Of Steve’s RBN Shows