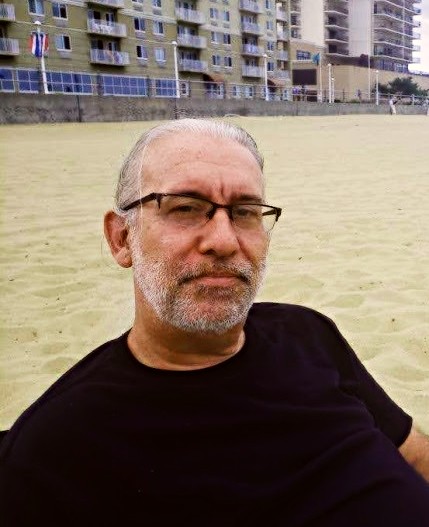 In today’s show originally broadcast on July 21 2022, Andy is joined by Dr. Matthew Raphael Johnson for a show entitled, “The War Against Liberalism.”

We discussed: how the current liberal world order would collapse in no time if honest truthseekers would control just one mainstream television channel; why the enemy war transmissions known as the mainstream media is the biggest enemy of the truth; why the entire concept of “Journalism School” makes absolutely no sense; why Russia’s war against the Ukraine has effectively been over since the beginning of March; the Commander of Chechen Forces fighting for Russia, Apti Alaudinov’s, praise for President Vladimir Putin’s stance against the satanic values of Europe and the United States; the relatively new term “Liberal World Order,” along with the significance of this; why the Gospels cannot be understood unless you understand the Old Testament; why the solutions to liberalism are the laws of the Bible and the teachings of Jesus Christ; how liberalism leads to oligarchy, oligarchy leads to monopoly, and monopoly leads to a very crude form of totalitarianism; President Joe Biden’s violent and insulting manner towards Russia, which is nothing but an attack on their Christian Values and Christian Culture; why we are living through a depression in the West today, and indeed have been doing so for many years; why liberalism is blasphemous; and many other topics.