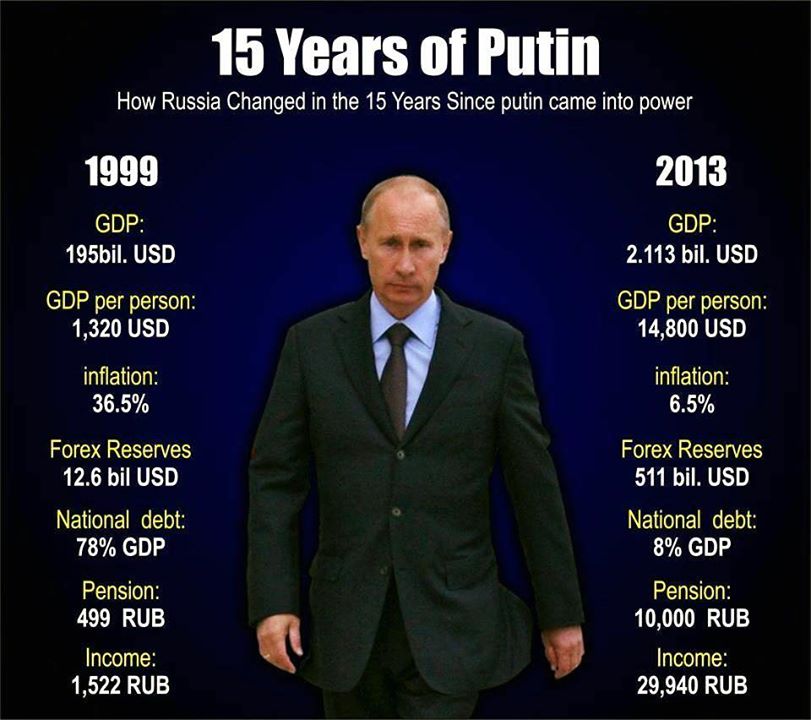 In today’s show originally broadcast on June 22 2022, Andy is joined by Dr. Matthew Raphael Johnson for a show entitled, “Why The West Is On The Verge Of Collapse…”

We discussed: the illegitimate regimes in both the United States and the Ukraine; how President Zelensky now has the power to seize the assets of any political parties in the Ukraine and exercizes this power with impunity; the astronomical economic losses the EU is experiencing as a result of their sanctions on Russia; why there is no rational or legitimate argument for Putin playing a role on behalf of the New World Order; how BRICS and the new G8 have superseded the West and the old G8; why we can expect more and more tyranny from Western Governments; how the financial press in the United States is not allowed to use the word depression; why the West has learned nothing from the 2008 financial collapse; and many other topics.