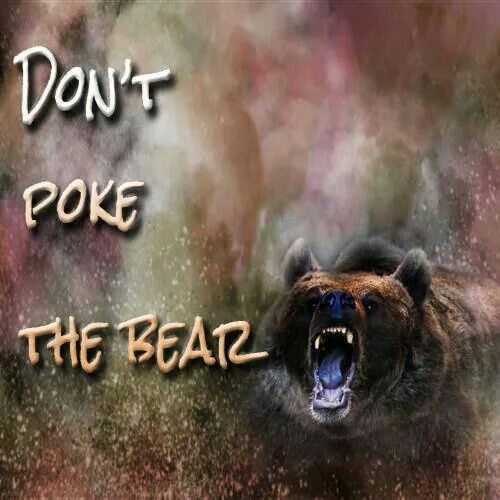 In today’s show originally broadcast on May 3 2022, Andy is joined by Dr. Patrick Slattery and Paul Edward Stevenson, for a show entitled, “1776 And The Perils Of Poking The Russian Bear.”

We discussed: the significant events of 1776; Russian Foreign Minister, Sergei Lavrov’s, claim that Adolf Hitler was of Jewish descent, and other similar claims, along with those who dispute those claims; the danger the West are putting their people in, by continually poking the Russian Bear; how the West’s history of regime-changing the leadership of countries they do not like, have made the Russian Leadership realize that they will be killed if they do not prevail against the West; and many other topics.