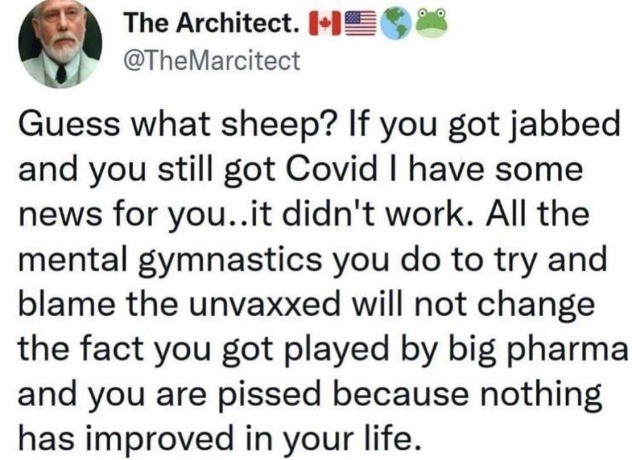 In today’s show originally broadcast on January 5 2022, Andy is joined by Mischa Popoff, for a show entitled, “They Got Played!”

We discussed: how the vast majority of people got duped by Big Pharma; the danger of people waking up yet continuing to comply with tyranny; the scapegoating of the unvaxxed; how the honest elements of the independent media’s exposure of who controls banking, mainstream media, and your governments, has developed into a matter of life and death; the 60+ vaccines that children are being given today; how the dictionary definition of vaccine has changed since the fake vaccine was unleashed onto a largely unsuspecting public; how OneAmerica life insurance company has claimed deaths in working 18-64 year olds has gone up by 40%; 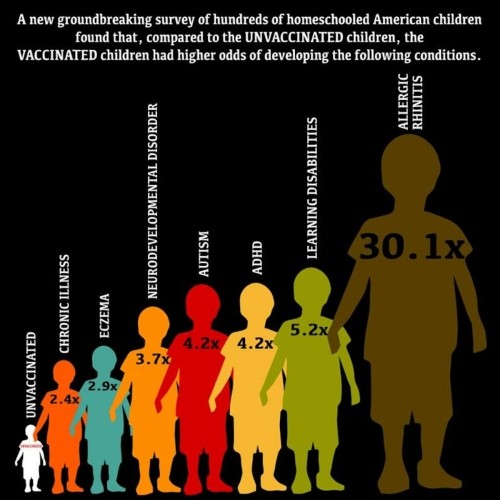 Click Here For Details Of Mischa’s Book, “Is It Organic?”