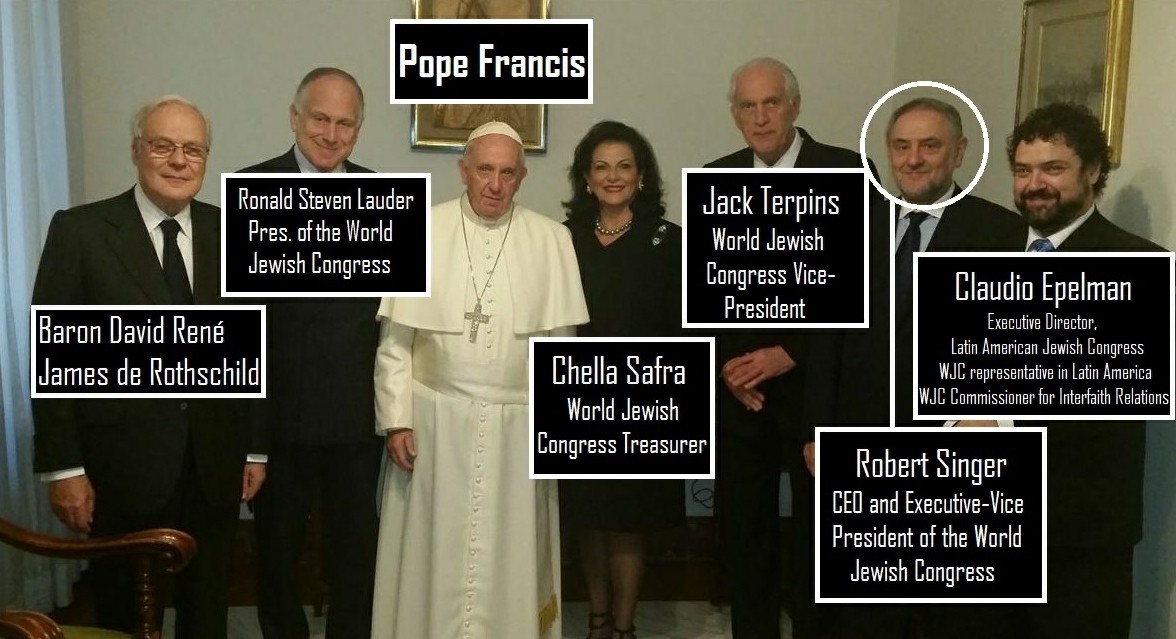 We discussed: the journey from the Rothshild Oligarchy to the BlackRock Monopoly; Matt’s article, “Stalin – The Eternal Philo-Semite,” that appears in the upcoming Barnes Review double issue on the Rothschilds; the Arabs rejection of Soviet Marxism; Ukraine’s new strict Anti-Semitism law which proscribes Anti-Semitic sentiment as illegal; the Hasidic organizations that oppose the secular formation of Israel; how today’s show image goes back to the beliefs of Pope John Paul II; the purpose of the New Alternative Media; and many other topics.