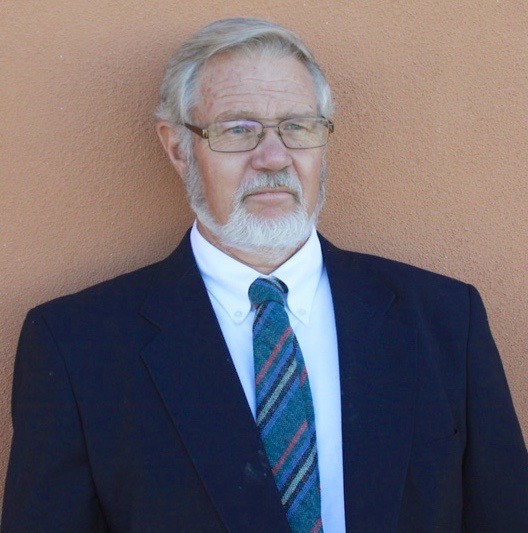 In today’s show originally broadcast on September 28 2021, Andy is joined by Dr. Eric Karlstrom, for a show entitled, “Gangstalking In The Movies.”

We discussed: the Book of Ephesians; using the cover of drills during a false flag terror attack; why the number of Targeted Individuals (TIs) radically increased during the 1990’s, and in particular after 9/11; how Gangstalking is the New World War; the YouTube video, “Monarch The New Phoenix Program Pt 1 By Marshall Thomas,” that we played during the show; how thoughts that are not your own can be planted in your brain; how Satanism has been accepted as a religion in the U.S. Military; state sponsored domestic terrorism against the civilian population; how the high level Satanists are trans-humanists who want to destroy the planet via geo-engineering; examples of Gangstalking in the movies from – Gaslight, The Game, Enemy Of The State, The Hunger Games franchise, The Bourne franchise, The Truman Show, The Lives Of Others, Murder On The Orient Express, The Manchurian Candidate, and Control Factor; how the technology we have today is far beyond our wisdom as humans; and many other topics.

THE DR. ERIC KARLSTROM ARCHIVE OF ALL THE SHOWS WE HAVE DONE TOGETHER

Click Here For The Complete Archive Of The Dr. Eric Karlstrom And Andrew Carrington Hitchcock Shows