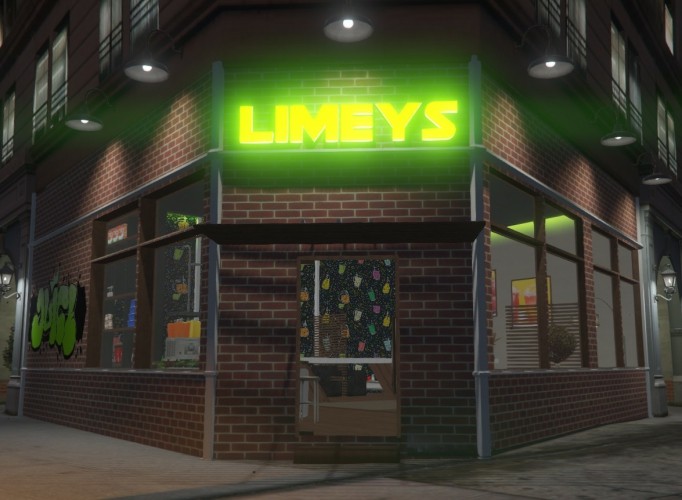 We discussed: Justin Trudeau’s recent election victory in Canada; the Pastor Steven L. Anderson YouTube video clip we played during the show intro segment; how we are now up to 1,662 deaths and 363,676 people injured from the vaccines according to figures off the UK Government website; the feedback Frank received from last week’s show; the ADL’s 1988 competition for law students to draft hate speech legislation; Rowan Atkinson’s campaign for free speech; the Oded Yinon Plan for a Greater Israel; the destabilization of the Middle East; the Clean Break Strategy; the Hashemite Dynasty; political foundations and stink tanks; Philip Zelikow’s leading role in the 9/11 Commission Report; the Project for a New American Century; Henry Kissinger’s infamous quote on how to get the people to accept world government; and many other topics.

Click Here For The Pastor Steven L. Anderson YouTube Video We Played A Clip From During The Show Intro Segment

Click Here For The British Government’s Page “Coronavirus (COVID-19) Vaccine Adverse Reactions” And Click On The Four Analysis Prints That Claims An Aggregate Total Of 1,662 People Have Died And 363,676 People Have Been Injured After Taking The Vaccine