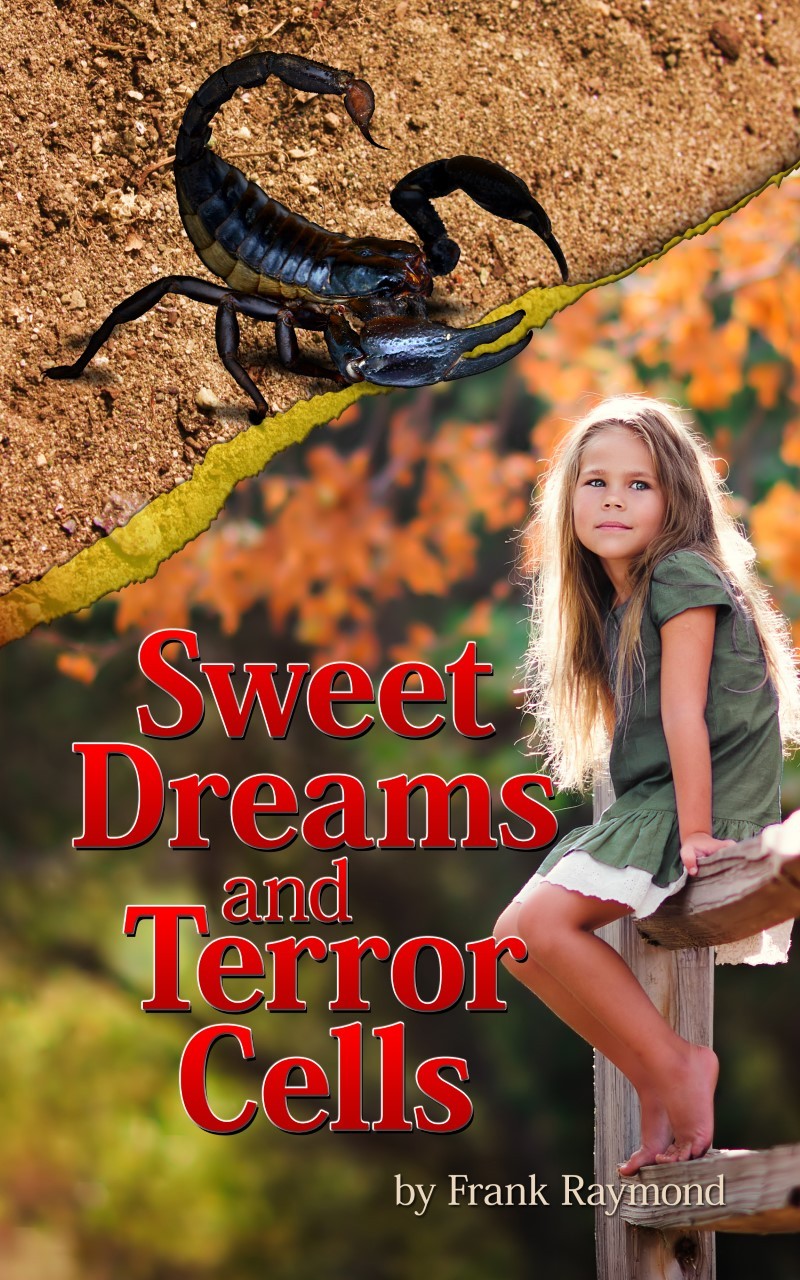 In today’s show originally broadcast on September 20 2021, Andy presents “The Limeys” with his co-host Mallificus Scott for a show entitled, “The Helpless Nature Of White People Today With Special Guest Frank Raymond.”

We discussed: the Richie Allen clip we played during the show intro segment; this week’s Strange Bedfellows – Tavistock, Channel 4, disappearing Daily Mail articles, and one penny coins; how we are now up to 1,645 deaths and 361,112 people injured from the vaccines according to figures off the UK Government website; Frank’s book, “Sweet Dreams And Terror Cells,” which is available from Amazon; America’s chaotic withdrawal from Afghanistan; how the Elites control the Middle East; the oil deception and the climate hoax; Trump’s energy independence and Biden’s energy dependence; Dwight Eisenhower’s deep friendship with Bernard Baruch; why Russia is demonized and China is praised; the teaching of critical race theory in the American Military; how your own goodwill is being used against you; how Frank’s position as a person who is not white, gives him the ability to speak in an independent and unbiased way on the problems facing white people today; and many other topics.

Click Here For The British Government’s Page “Coronavirus (COVID-19) Vaccine Adverse Reactions” And Click On The Four Analysis Prints That Claims An Aggregate Total Of 1,645 People Have Died And 361,112 People Have Been Injured After Taking The Vaccine