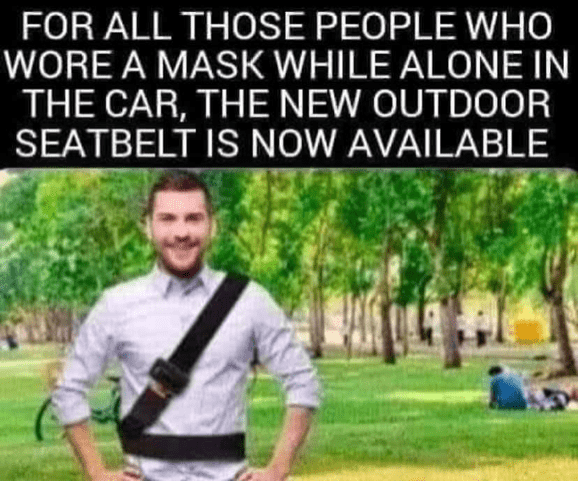 In today’s show originally broadcast on August 30 2021, Andy presents “The Limeys” with his co-host Mallificus Scott for a show entitled, “Nothing’s Unbelievable Anymore…”

We discussed: the YouTube video of Alexa’s projected population of the UK in 2025 that we played during the show intro segment; this week’s Strange Bedfellows – LGBT+ Police Cars, Celebrity Photographers, Anti-Vaxxers, and John Cleese; journalistic techniques; the Channel 4 News video clip on the role of pharmaceutical companies during the failed swine flu pandemic; how we are already living under world government, it just hasn’t been announced yet; how we are now up to 1,609 deaths and 351,404 people injured from the vaccines according to figures off the UK Government website; why the alternative media needs to congratulate themselves for their relentless exposure of deaths and injuries from the vaccine, as the mainstream media are now reluctantly admitting people have died after taking the vaccine; Boris Johnson’s plan to get every 12-15 year old child vaccinated in the next two weeks; the parallels between the 1918 Spanish Flu narrative and the Covid-19 narrative that we are experiencing today; Eric Clapton’s new song “This Has Gotta Stop” that we played on the show; the CEO of Pfizer, Albert Bourla, who claims we are going to need vaccine booster shots every year; Andy’s explanation of the 2020 HBO Miniseries “The Plot Against America” that he watched yesterday; how 83% of department stores throughout the UK have closed in the last five years along with the significance of this; the peoples’ reluctance to commit themselves to a job that they feel maybe threatened during a future lockdown; how fully vaccinated healthworkers have 251 more times the viral load of the unvaccinated; and many other topics.

Click Here For The British Government’s Page “Coronavirus (COVID-19) Vaccine Adverse Reactions” And Click On The Four Analysis Prints That Claims An Aggregate Total Of 1,609 People Have Died And 351,404 People Have Been Injured After Taking The Vaccine