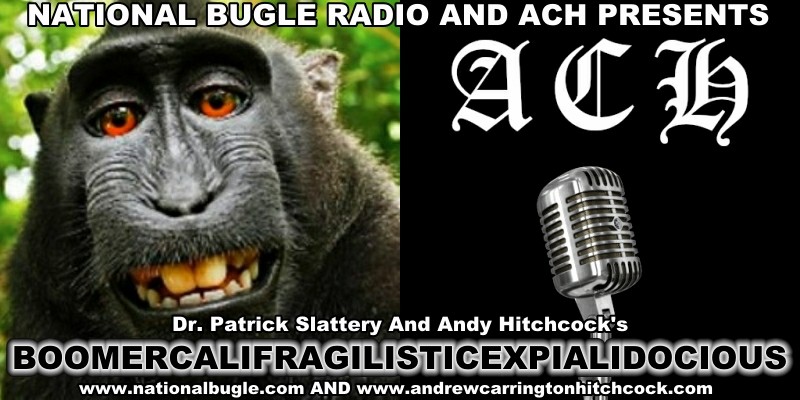 In today’s show originally broadcast on July 14 2021, Andy presents “Boomercalifragilisticexpialidocious” with his co-host Dr. Patrick Slattery for a show entitled, “In The Late 60’s There Were The Three B’s: The Beatles, Batman, And Bond…”

Click Here For The BritBox YouTube Video, “Mrs Slocombe’s Hilarious Pussy Cat Moments – Are You Being Served?” That We Played On The Show