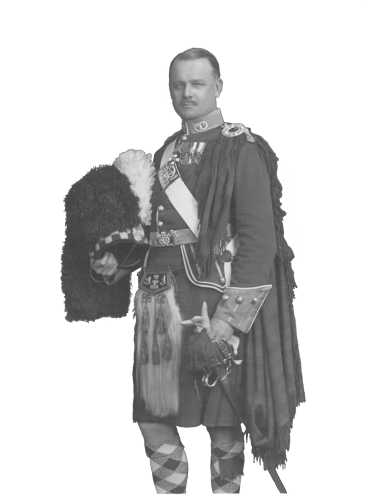 We discussed: Pirate Pete’s parody of, “I Can’t Get No Satisfaction,” that we played during the show intro segment; this week’s Strange Bedfellows – the England Football Team, London Mayor Sadiq Khan, Brakenhale School, and castration; how we are now up to 1,440 deaths and 309,272 people injured from the vaccines according to figures off the UK Government website; Lieutenant Colonel John Creagh Scott’s groundbreaking 1954 book, “Hidden Government,” which appears to be more relevant today than it has ever been; how singing raises your endorphin levels and the significance of this; why you only take one thing with you when you go, and that is your integrity; the importance of Stefan Verstappen’s, “Check-In Club,” that he revealed on, “The Jeff Rense Program,” last week; and many other topics.

Click Here For The British Government’s Page “Coronavirus (COVID-19) Vaccine Adverse Reactions” And Click On The Three Analysis Prints That Claims An Aggregate Total Of 1,440 People Have Died And 309,272 People Have Been Injured After Taking The Vaccine