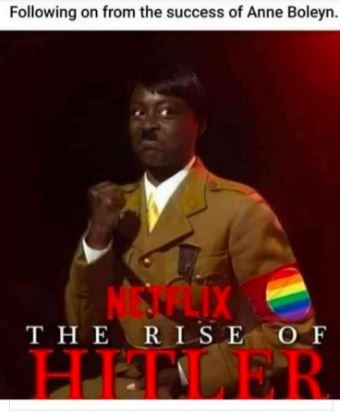 In today’s show originally broadcast on June 9 2021, Andy presents “Boomercalifragilisticexpialidocious” with his co-host Dr. Patrick Slattery for a show entitled, “Is This Satire?”

We discussed: why Vladimir Putin and Sergei Lavrov have come to the defense of White Americans; how the iconic 1960’s Batman television series developed; when Netflix released a series portraying Jesus Christ as a homosexual; the claim that Jesse Owens regarded his meeting with Adolf Hitler as “one of my most beautiful moments”; a brief history of heavyweight boxing; Roger Moore’s “The Saint”; and many other topics.

Click Here For The BBC’s Article On Vladimir Putin