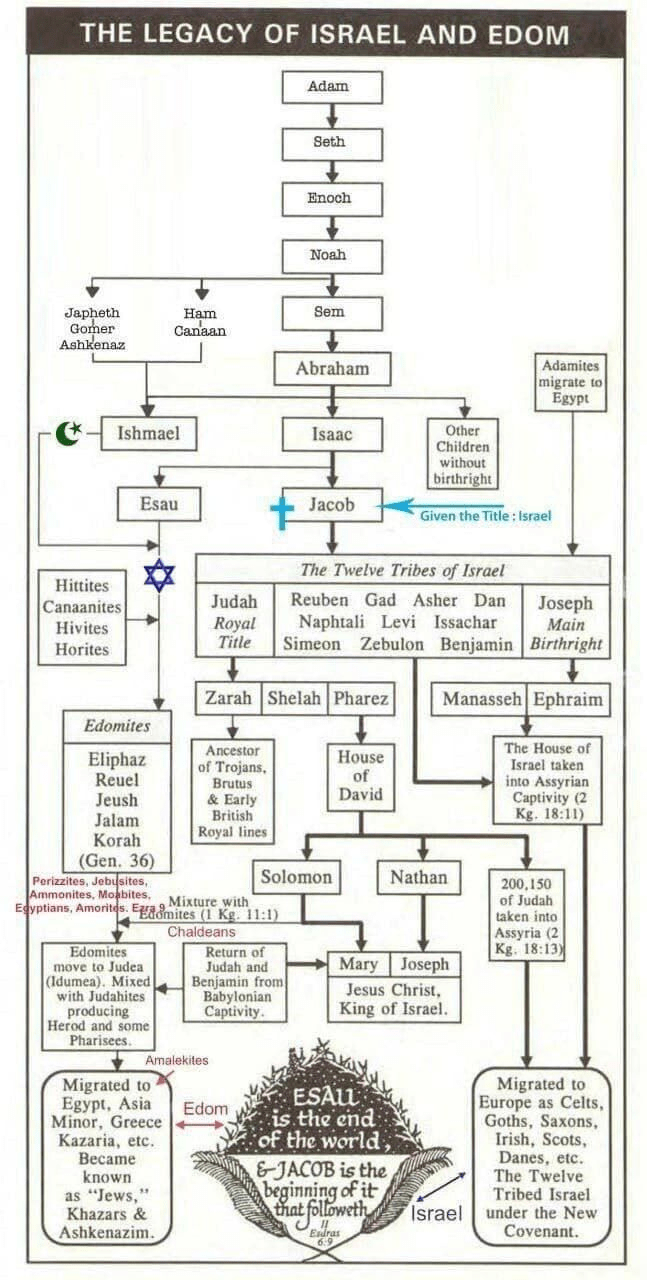 We discussed: the “We’ll Cook Your Goose” YouTube video we played during the show intro segment; the very real effects of wi-fi radiation on people; the Canadian Professor who predicted the vaccines 26 years ago; why you need to keep your eyes and ears open for twilight language; the legacy of Israel and Edom; why we are living in similar times to those which preceded the French Revolution; the deluded social justice warrior liberals who actually think they are anti-establishment; how we are now up to 1,253 deaths and 256,224 people injured from the vaccines according to figures off the UK Government website; proof the UK Government expected a great number of people to be harmed by the vaccine, but still aggressively promoted it and continue to do so; the million strong lockdown protest in London on Saturday May 29; why the mainstream media no longer allows people on opposing sides of an issue to debate it, so the audience can make up their own minds as to who they believe; and many other topics.

Click Here For The British Government’s Page “Coronavirus (COVID-19) Vaccine Adverse Reactions” And Click On The Three Analysis Prints That Claims An Aggregate Total Of 1,253 People Have Died And 256,224 People Have Been Injured After Taking The Vaccine