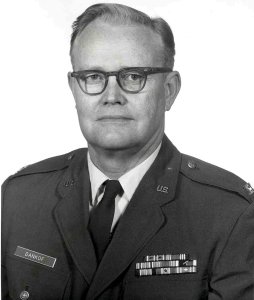 IN HONOR OF THE HEROES WE CELEBRATE DURING MEMORIAL DAY WEEKEND I AM REBROADCASTING THIS SHOW WITH MARK:

We discussed: Mark’s political and religious background; how the Republican and Democratic parties now appear to receive their funding from the same sources; the tongue-in-cheek Oscar the JFK Movie received for Best Editing; JFK’s disputes with Israel prior to his assassination; how Jesus Christ told us to beware of the Synagogue of Satan; how Mark’s Father, the late Colonel Karl E. Dankof, helped to feed starving Germans after the Second World War; the Cuban Missile Crisis; General Robert E. Lee’s house at Arlington; the amazing adventures of Colonel Karl E. Dankof; Mark’s childhood in a military family; the changing culture of America; the land appropriation in South Africa, and how YOU can help our Brothers and Sisters over there; and many other topics. 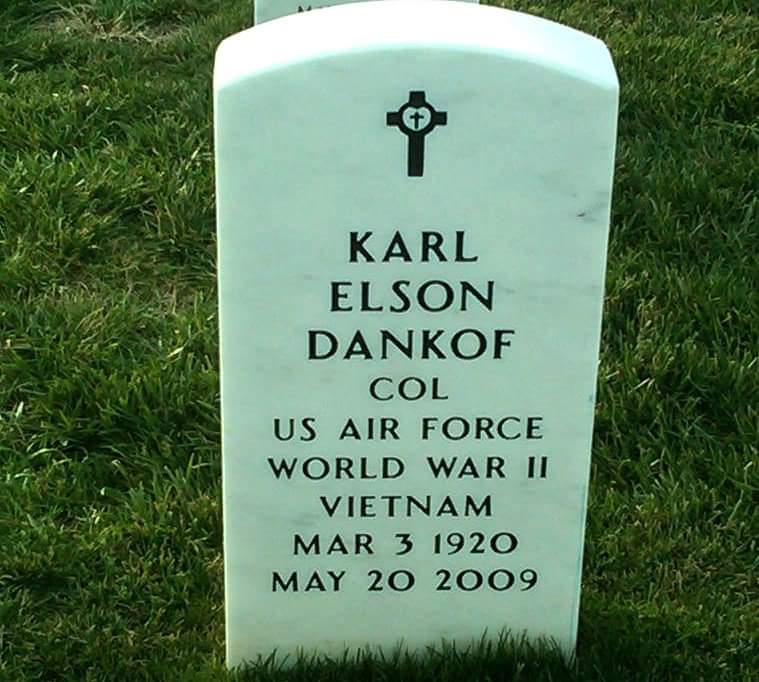 This show is dedicated to the memory of Colonel Karl E. Dankof. Rest In Peace.

Click Here For A Bio Of Colonel Karl E. Dankof