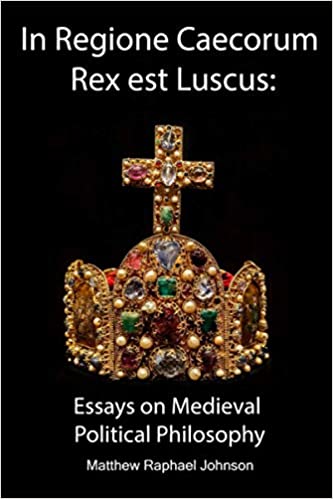 We discussed: Matt’s tribute to the late great Rick Adams, and his memories of working with him which spanned over two decades; Matt’s new book, “In Regione Caecorum Rex est Luscus: Essays on Medieval Political Philosophy” and his synopsis of it; the rationality of the Middle Ages; the psychology of the Post-Modern World; when virtue meant something; how no society in history has ever promoted the destruction of the family (apart from the one we live in today); how the lifestyle people led in the Middle Ages is an implicit condemnation of the modern world; and many other topics.

Click Here For Details Of Matt’s New Book “In Regione Caecorum Rex est Luscus: Essays on Medieval Political Philosophy” That We Discussed On The Show