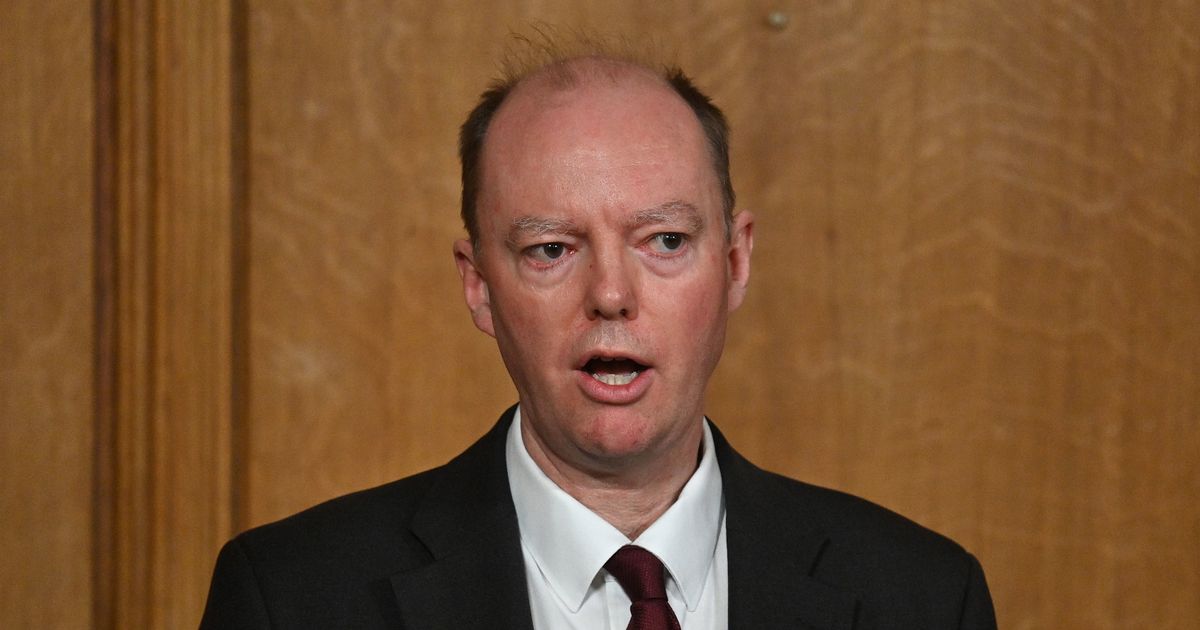 In today’s show originally broadcast on February 9 2021, Andy presents “The Limeys” with his co-host Paul English for a show entitled, “The Eyes Have It.”

We discussed: the video of Chris Whitty that appears to have taken down by the Daily Mail for some reason; the sheer arrogance of freemasonry; a glimpse into mind control from the BBC’s “Question Time” program; the Reddit page that claims the mainstream media initially reported that Captain Tom had the Covid vaccine until he died, and then they claimed he hadn’t; the definition of Newspeak; the “25 Questions About The Pandemic” Bitchute Video; Andy’s Weird News Of The Week; the latest Anti-White propaganda from the BBC; how Hitler did in fact shake hands with Jesse Owens; the Victims Of Lockdown website; and many other topics.

Click Here For The BitChute Video “25 Questions About The Pandemic”