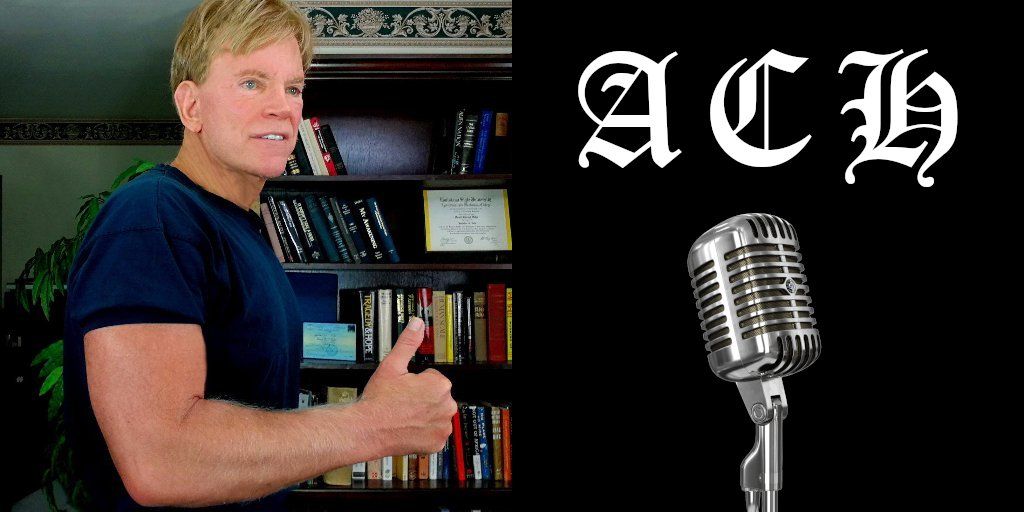 On February 2 2021, I appeared on The David Duke Show for a program entitled, “Dr Duke & Andy Hitchcock – It’s Not White Supremacy, Nor Is It Russians Or Chinese Threats, It’s Jewish Supremacy!”

Show title and description from Dr. David Duke’s website: Today Dr. Duke and British author and broadcaster Andy Hitchcock discussed the real nuclear threat to the world, which doesn’t come from Iran but rather from Israel with its triad of land-based Jerecho ICBMs, sea-based Dolphin class submarines, and its massive air force. Then they talked about the hysteria over “white supremacy” and China. Will the people wake up before these Jews destroy this country and the world with it? Endless wars, replacement-level immigration, demonization of white men, promotion of gayness and trannyism, and presenting black men as the ideal mates for white women were inflicted on us by Jews and not Chinamen.