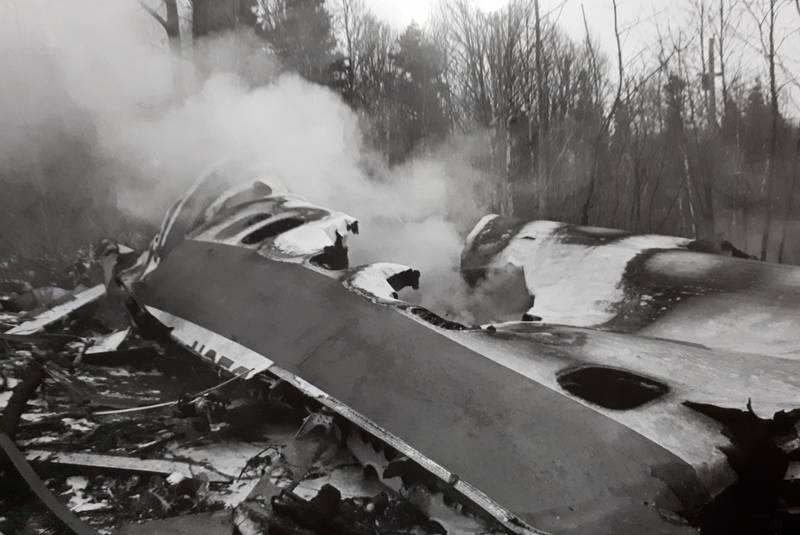 In today’s show originally broadcast on January 6 2021, Andy is joined by Dr. Matthew Raphael Johnson for a show entitled, “Another USS Liberty Attack? The Forgotten And Unsolved Saga Of Arrow Air Flight 1285.”

We discussed: how on December 12 1985 a charter jet called Arrow Air crashed in Canada killing the over 250 people on board, the vast majority of which were American Servicemen; the real reason this crash was covered up and why; the 1983 bombing of a United States Marine Barracks in Beirut, which killed 241 American Servicemen; the Israeli involvement in Iran-Contra; why some of the first responders to the Arrow Air crash subsequently suffered from radiation sickness; the numerous acts of Israeli espionage and terrorism in 1985; examples of nefarious Mossad activities over the years; and many other topics.