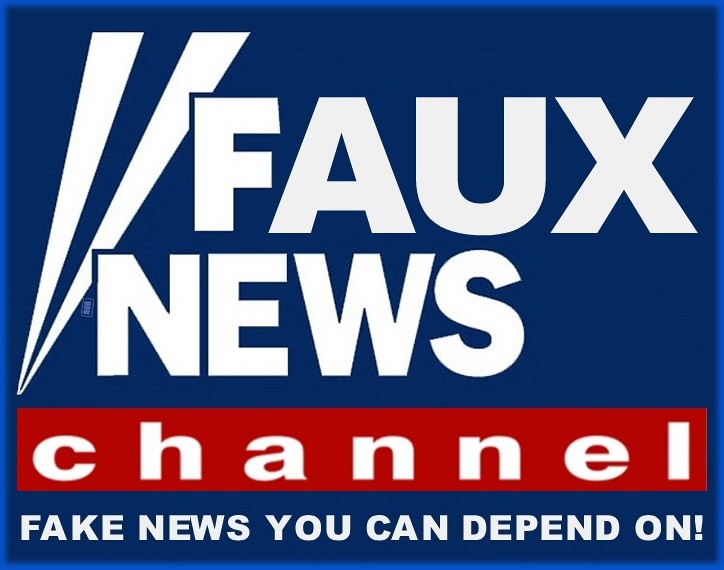 In today’s show originally broadcast on December 28 2020, Andy is joined by Paul English for a show entitled, “It’s A Right Touch!”

We discussed: that period between Christmas and New Year; the long awaited return of the Mother-In-Law jokes; why we must become a defiant people; the 2005 clip of Pastor James P. Wickstrom and Colonel Francis P. Farrell talking about indictments coming down for George W. Bush and Dick Cheney, and its relevance today; the restaurateur who knows what is going on and wants to spread his message; the parallels between the Wall Street Crash and the worldwide lockdowns; how Brexit has apparently finally happened; the BitChute video reporting the death of nurse Tiffany Dover after she took the vaccine; how we have to realize that despite what our governments and media keep telling us, we are sovereigns of our own bodies; the verbal superiority of defiance over resistance; the curious case of the exploding RV in Nashville, Tennessee; Peter Jackson’s upcoming film featuring never before seen footage of The Beatles; why Brits are leaving self-employment in droves; the recent death of the Soviet Cold War Spy George Blake; how the NHS are challenging a ruling blocking puberty blockers for children under the age of 16; and many other topics.