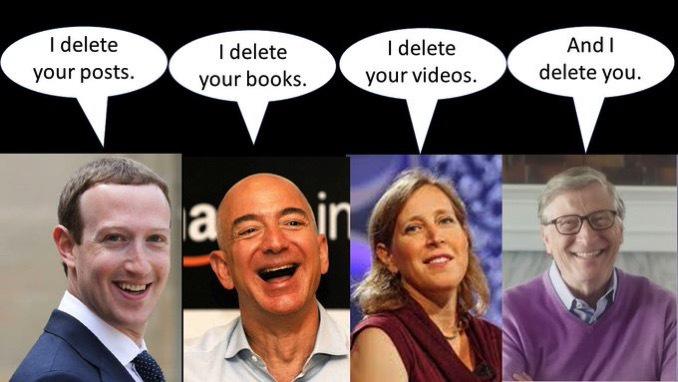 In today’s show originally broadcast on November 16 2020, Andy is joined by Paul English for a show entitled, “Barf Bag Journalism.”

We discussed: the shocking attacks on people who have genuine concerns over taking a vaccine; Bill Gates’ numerous vaccines that have caused hundreds of thousands of injuries and many deaths in India; how the Labour Party are no longer a party for working people but are instead the party of the Globalists; the 77th Brigade, which is the British Army’s admitted psychological warfare unit; the connection between your physical health and your financial health; Oswald Mosley’s speech on the power of finance; Barack Obama’s proposal that we all agree on a common set of facts that would not of course include conspiracy theories; the Guardian’s textbook example of barf bag journalism; why Dutch police want people to stop hunting pedophiles; the Daily Mail article on how to drink with friends during a lockdown; and many other topics.