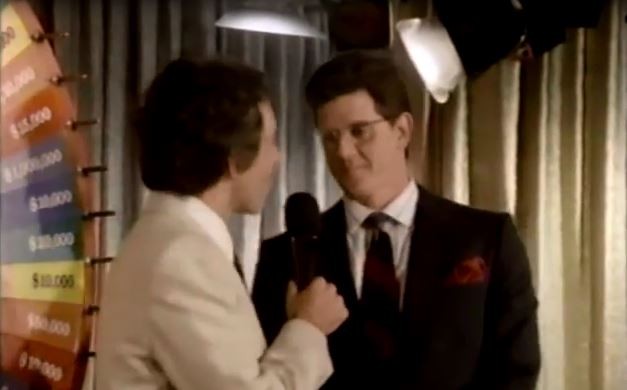 In today’s show originally broadcast on November 12 2020, Andy is joined by Mischa Popoff, for a show entitled, “Hugh Jater Discovered And The Transfer Agreement Uncovered.”

We discussed: the Tracey Ullman YouTube video that we played during the show intro segment; George Soros’ claim on 60 Minutes that he collaborated with the National Socialists during the Second World War; Edwin Black’s book, “The Transfer Agreement,” that documented Zionist and National Socialist collaboration; the Liverpool school that is bringing in the army to test its’ children and staff for COVID-19; the rampant election fraud in America that the mainstream media is frantically covering up; and many other topics. 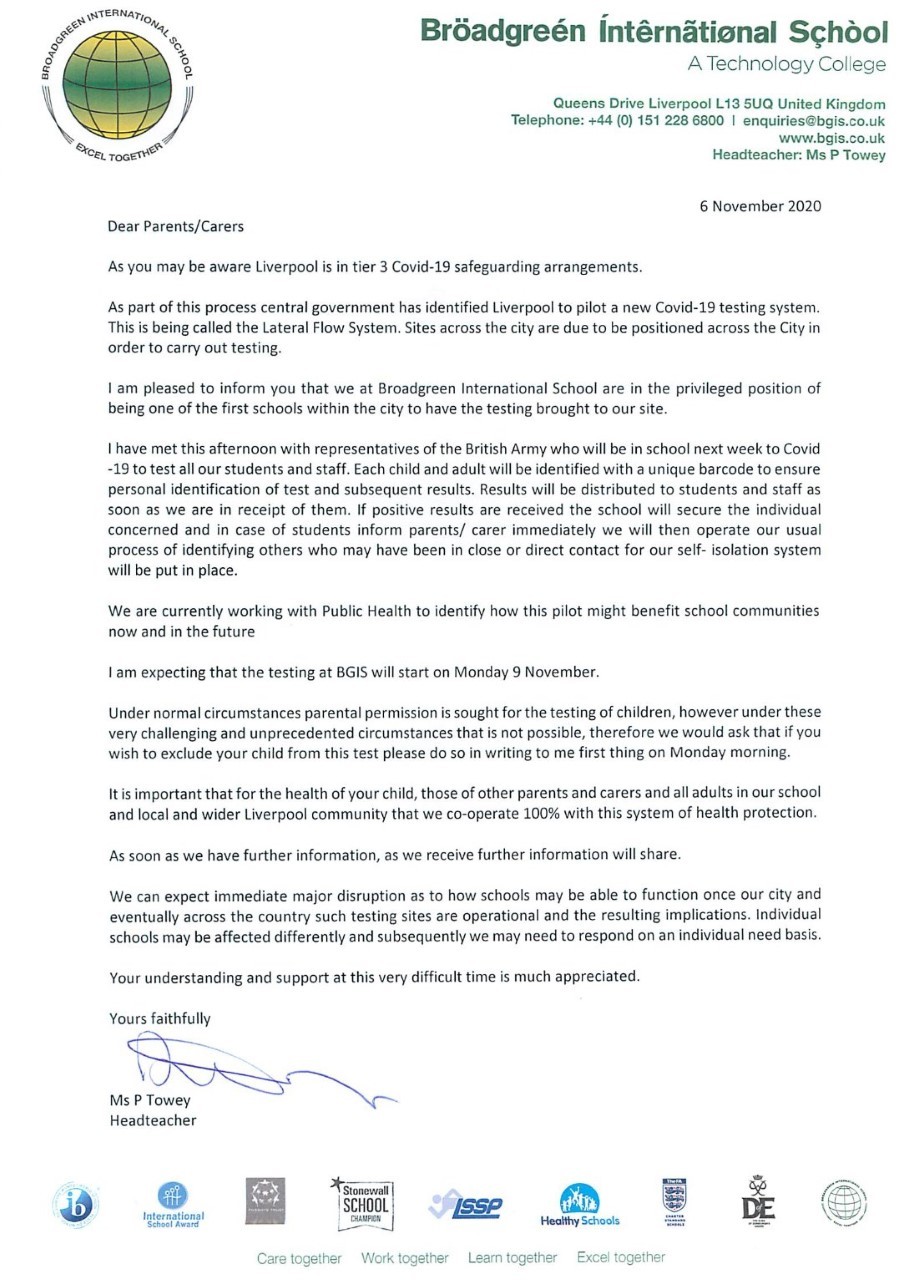