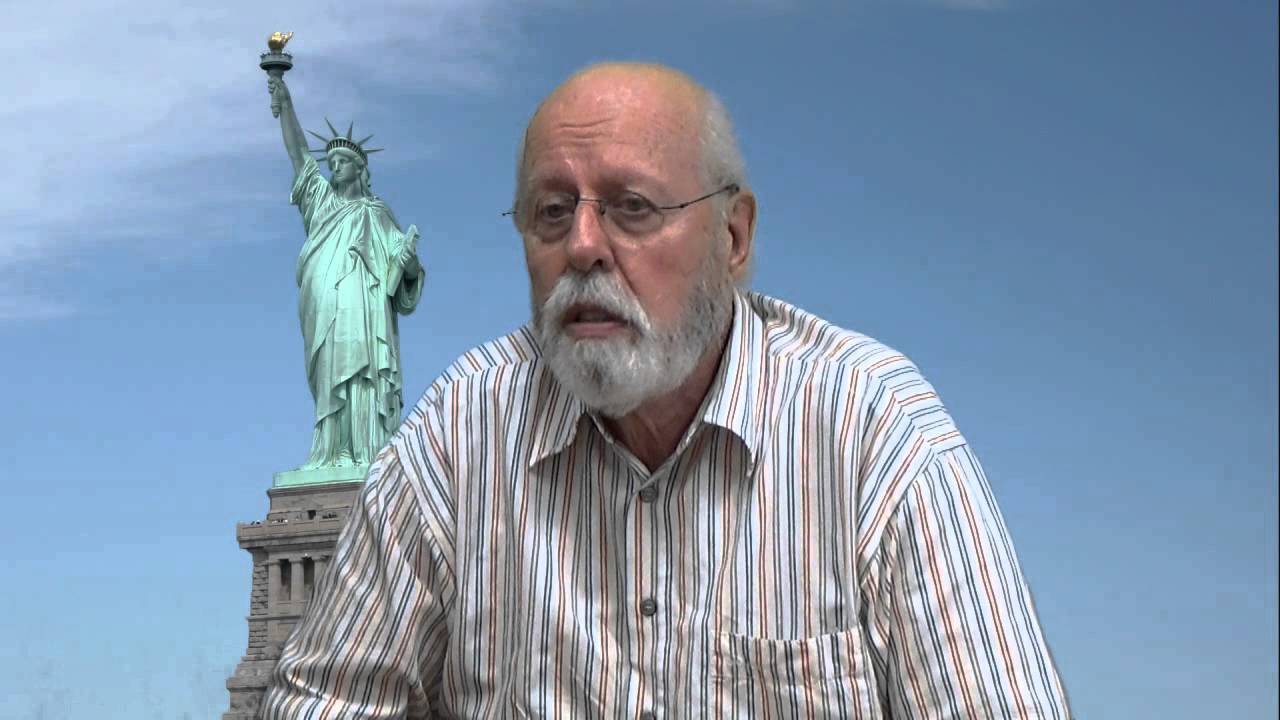 On this tribute show that was originally broadcast on April 12 2016, Andy interviews Dr. Adrian Krieg, for a show entitled, “Politics, Finance And George Soros.”

Adrian was my most frequent collaborator on the show, indeed we recorded 162 shows together. This tribute show is the first one that we ever recorded.

Original show description: Dr. Krieg has a wealth of experience gained at the forefront of industry and developed further with his understanding of geopolitics. He has written for many publications including The Occidental Observer and The New Observer. In this broadcast Dr Krieg and I discuss the current challenges facing us in the light of immigration being inflicted on historically white nations, the ongoing banking scam, and George Soros’ involvement in both.