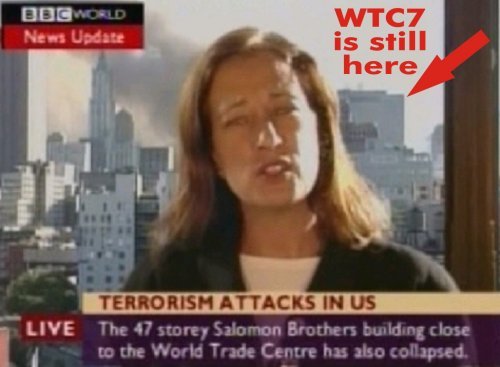 In today’s show originally broadcast on September 30 2020, Andy is joined by Mischa Popoff, for a show entitled, “From The Nile To The Euphrates…”

We discussed: the Steve Martin joke about Jews at the 2010 Oscars Ceremony; Tracey Ullman’s Hugh Jater joke that appears to have been scrubbed from YouTube; what happened to Rudy Giuliani on 9/11; the BBC’s announcement that WTC Building 7 had collapsed 23 minutes before it actually had; George W. Bush’s pretzel; Dick Cheney’s quail; how Colin Powell is fluent in Yiddish; and many other topics.