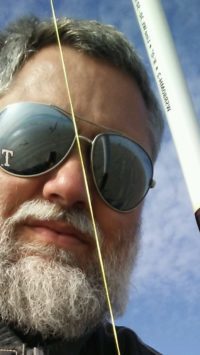 In today’s show originally broadcast on September 11 2020, Andy is joined by Mischa Popoff, for a show entitled, “How Do You Bring Down Three Buildings With Two Airplanes?”

We discussed: how feminists used to reject pornography but now embrace it; the temple whores in the Bible; how to introduce the subject of 911 to a newbie; how the smoking gun of 911 is the collapse of Building 7; all of the Middle Eastern countries that had regime change imposed upon them since 911 and why; the Zapruder film of the Kennedy assassination; Wikipedia’s claim that Abraham Zapruder was a Jewish 33rd Degree Freemason; and many other topics.