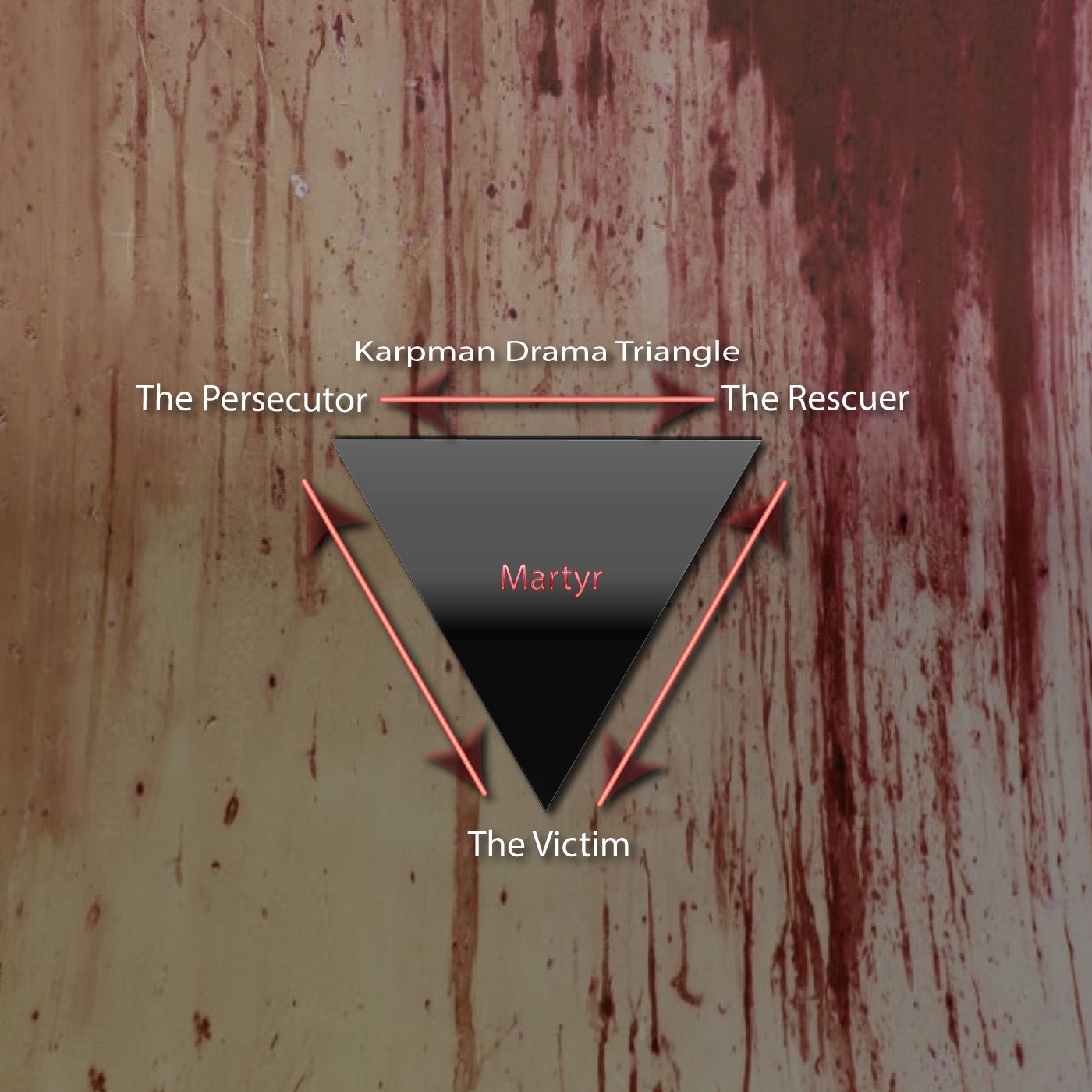 In today’s show originally broadcast on March 25 2020, Andy is joined by Frederick C. Blackburn and Golden Pipe Wrench, for a show entitled, “The Victim Culture Of Cultural Marxism.”

We discussed: our thoughts on the current lockdowns around the world and how we believe these will play out; how the political left feed off their own martyrdom; how Donald Trump risks being remembered as the Presidential equivalent of Nero fiddling whilst Rome burns; Saul Alinsky’s Rules For Radicals that are in operation today; the mainstream media’s plans to change the way you think; the Cloward Piven plan to collapse Western Economies by overburdening their respective Welfare Programs; the new religion of the NGO Groups; and many other topics.