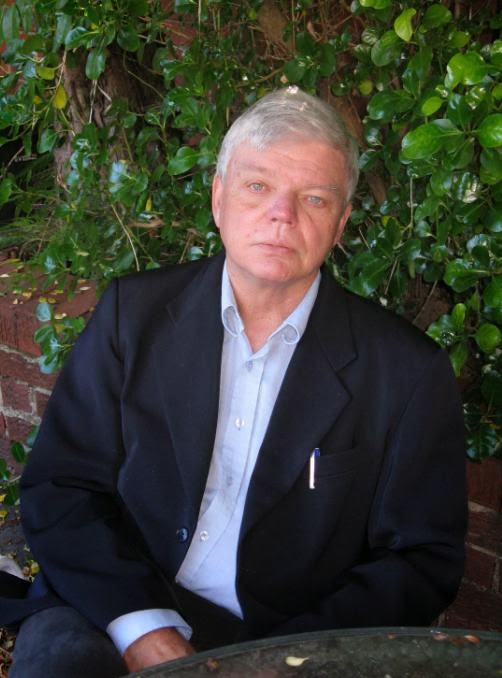 In today’s show originally broadcast on March 19 2020, Andy is joined by Dr. Jim Saleam, for a show entitled, “Authoritarian Forms Of Government.”

We discussed: the David Goldberg predictions of the release of a worldwide virus and a financial meltdown, that appear to becoming more believable every day; why we never ended up with a World Government and instead got Globalization; why the United States currency has no value; Project Camelot’s plans to create order out of chaos; the supermarket anarchy going on in Australia; how worldwide trade routes have historically fostered disease, such as the Black Death in the 14th Century; the Camp Of The Saints scenario that is playing out in Southern Italy; the three tier model of political structure; the importance of passing down our culture and heritage to subsequent generations; and many other topics.