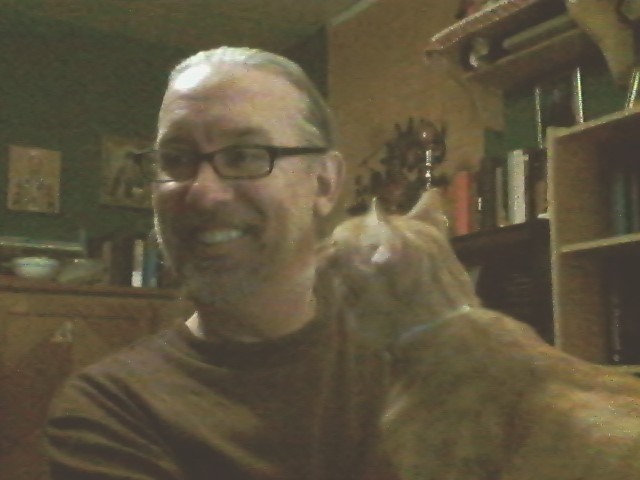 In today’s show originally broadcast on February 14 2020, Andy is joined by Dr. Matthew Raphael Johnson, for a show entitled, “Are Sanctions Enforceable?”

We discussed: the former head of the Russian Jewish Congress, Yevgeny Satanovsky, who stated that Stalin was correct in ordering the Katyn Forest Massacre; what happened when President Obama lifted the sanctions in Cuba; how there are no legal grounds in the U.S. to prevent people trading with anyone; why you can’t audit the Pentagon; how private companies get around government sanctions; how Dick Cheney lobbied to remove sanctions from Iran and Libya; the curious circumstances behind Donald Trump’s recent impeachment; the media in Russia compared with the media in the West; and many other topics.