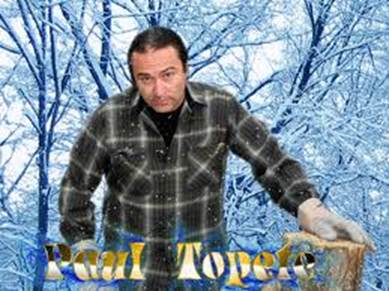 We discussed: the making of the new Pokerface album, “Songs For The Q Revolution,” which spanned a ten year period; how the major record labels liked the Pokerface sound, but told them they had to tone down their politics if they wanted to secure a recording contract; the role a producer plays in making music with a band; the real perpetrators behind the Las Vegas shooting; how the Alt-Right has become more of a Christian movement; how Trump has learned from JFK; the songs, “Coming Home,” “Robbing All Our Rights Away,” and, “Some,” from the new album, that we played on the show; George Washington’s Vision at Valley Forge; how we all need to stand together in these perilous times; and many other topics.